Skip to content
The Baidu Inc. logo is displayed on the company’s headquarters on July 3, 2019 in Beijing, China.
Wan Xiaojun | Visual China Group via Getty Images

In a regulatory filing last week, Baidu said it would not price its shares at more than 295 Hong Kong dollars.

Shares will start trading in Hong Kong on March 23, the source said.

Baidu declined to comment on the pricing and timeline of the deal.

One American depositary share is worth 8 Class A ordinary shares being issued in Hong Kong, which means the 252 Hong Kong dollar pricing is a roughly 2.7% discount to the closing price of Baidu’s U.S.-listed shares on Tuesday. 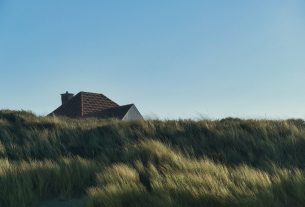