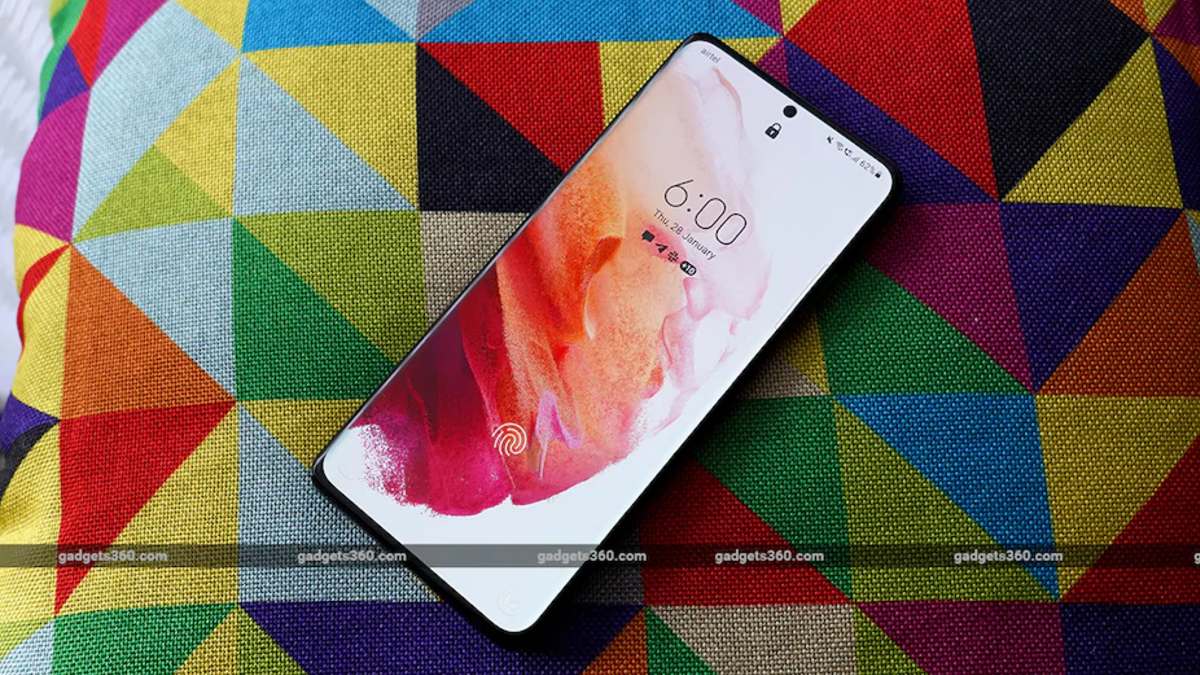 Amazon Luna game streaming service is now compatible with Samsung Galaxy S21, Galaxy S21+, and Galaxy S21 Ultra. In other words, this essentially means that those who have any of these Samsung flagship handsets can now easily stream games from Amazon Luna on their devices. This compatibility has already been available on a few other flagship smartphones from the South Korean company. Furthermore, the Samsung Galaxy S20 series of smartphones are reportedly getting a camera-related update.

As per a tweet by Amazon Luna, spotted by SamMobile, Samsung Galaxy S21, Galaxy S21+ and Galaxy S21 Ultra owners can now stream games from Amazon’s game streaming service that was launched in September last year. Gamers need to have a gaming controller if you want to access Luna on their compatible Galaxy device. They can purchase Amazon’s own Luna controller, or go for any of Microsoft’s Xbox Wireless Controller, Razer’s Kishi, and Sony’s DualShock 4.

Meanwhile, in another Samsung Galaxy S series smartphone-related development, last year’s flagship smartphones – the Galaxy S20, Galaxy S20+, and Galaxy S20 Ultra – are reportedly getting a camera-related update. SamMobile reports that the update is being rolled out in Germany currently, carries firmware version G98xxXXU7DUC7, and is about 500MB in size. The report says that this update likely improves the image processing, stability, or performance of the camera. Apart from this, the update also brings other bug fixes, device stability and performance improvements.

Is Samsung Galaxy S21 Ultra the most complete Android phone yet? We discussed this on Orbital, our weekly technology podcast, which you can subscribe to via Apple Podcasts, Google Podcasts, or RSS, download the episode, or just hit the play button below.