Mi 11 Ultra smartphone will pack a Silicon-Oxygen Anode battery, a top Xiaomi executive shared on Friday. As per Daniel D, Xiaomi Senior Product Marketing Manager and Global Spokesperson, this battery technology will allow for faster charging while keeping the size thinner than traditional smartphone batteries. In another development, Xiaomi has teased that it will launch a new chip, that could debut in an upcoming Mi Mix smartphone. This Mi Mix smartphone is scheduled to launch alongside the Mi 11 Ultra and Mi 11 Pro on March 29.

Highlighting the “core benefits” of a the Silicon-Oxygen Anode in a tweet, Daniel says that the Silicon-Oxygen Anode is similar to the batteries found in electric vehicles. As per the executive, these batteries use nano-scale silicon materials on the negative electrode in place of graphite, theoretically increasing its capacity and charging speed. Mi 11 Ultra will reportedly feature a 5,000mAh battery. It is expected to support 67W wired charging, 67W wireless charging, and 10W reverse charging.

Meanwhile, a Weibo post by Xiaomi says that it will introduce a new chip, without giving an explanation about its usage. As per a report by GSMArena, it could be a hint to the company’s Surge S1 SoC that was announced in 2017. Later, Xiaomi reportedly shelved its plans of bringing the SoC. It could be possible that the company may bring Surge S2 SoC this time around.

Additionally, Xiaomi also confirmed through a Weibo post that it will launch Mi Mix smartphone along with the Mi 11 Ultra and Mi 11 Pro in China. This Mi Mix device is touted to feature a new liquid lens technology, whose working has been explained in a Weibo post by Xiaomi CEO Lei Jun.

This smartphone has allegedly been spotted on TENAA with model number M2011J18C, and could be available in 12GB + 512GB as well as 16GB + 512GB storage configurations. Citing sources, MyFixGuide reports that the purported chip could be an ISP (Image Signal Processor) and may debut in the Mi Mix handset. 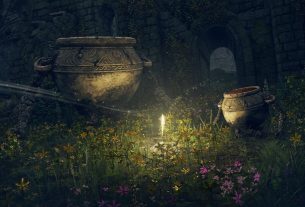 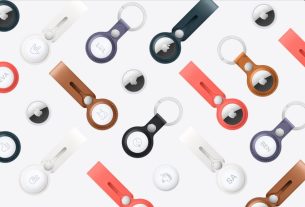