The Japanese multinational conglomerate company, Sony Corporation is planning to launch its latest model of Xperia phone on April 14, this year.

According to The Verge, Sony has, in a very low-key way, just announced that its upcoming Xperia event will be on April 14 (via Droid-Life). The news has been obtained from the Xperia YouTube channel’s banner, where it lays out that there will be a new product announcement happening at 4:30pm Japan Standard Time that”s 3:30am EST, or 12:30am PT (or 1pm IST).

The standard gives no genuine clues with regards to what will be declared, yet there have been a couple of bits of gossip gliding around one about another model, the Xperia 1 III, and one about the arrival of the Xperia Compact, which could wind up being an Android answer to the iPhone 12 Mini.

The Verge reported that there are different rumours that notice new forms of the Xperia 5 and 10, leaving out the Compact completely. In any case, practically every rumour shows that the users will see another section in the lead Xperia 1 series.

Reports demonstrate that the 1 III will have a periscope zoom lens, and Techradar recently published what could be the full specs. It”s for the most part what”s normal from a leader Android telephone: Snapdragon 888, 12GB of memory, 5G, and a 4K 120Hz screen.

The rumours also indicate that the new model will have a 5.5-inch display, which is only a tiny bit bigger than the screen on an iPhone Mini.

Both potential phones are also rumoured to come with headphone jacks, reported The Verge. 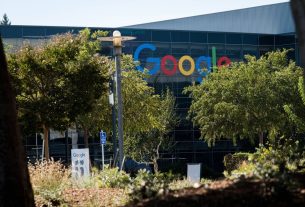 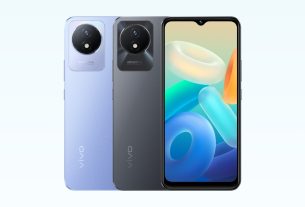