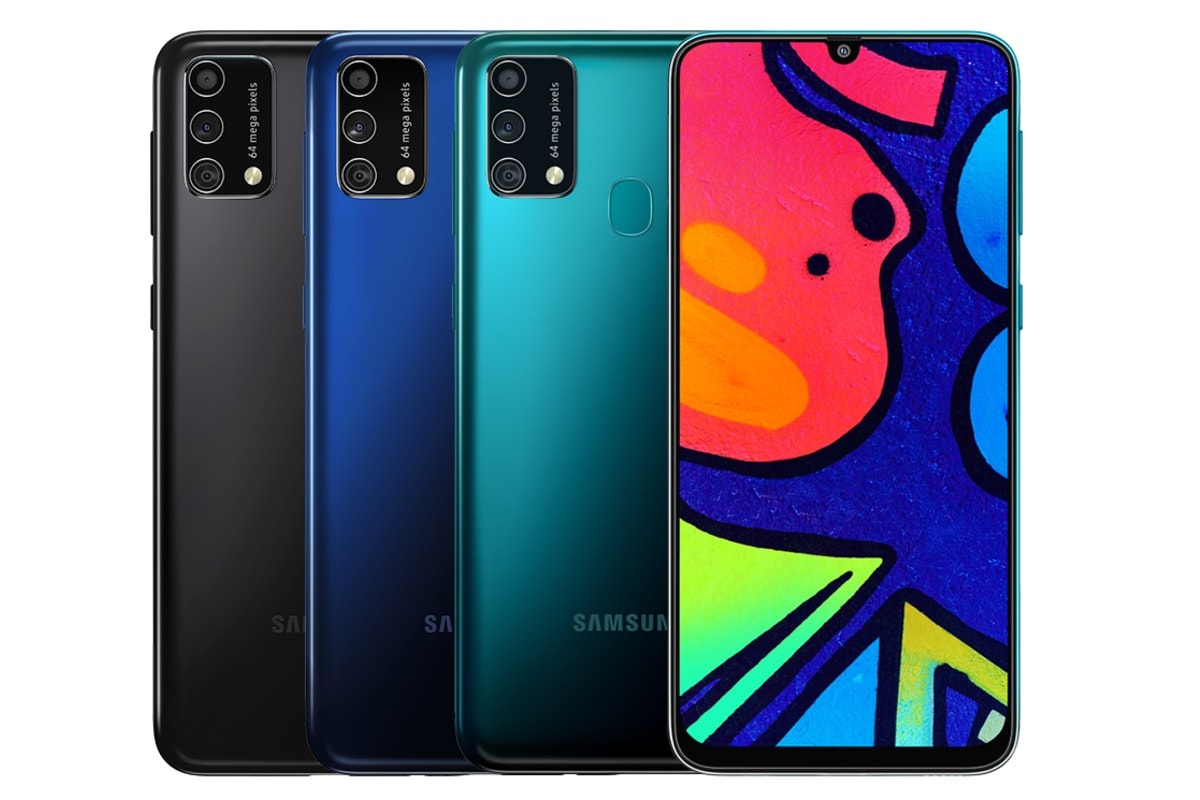 Samsung Galaxy F41 has started receiving One UI 3.1 update in India as shared by a use or Samsung’s community forum. The phone was launched back in October last year with Android 10 and was updated to Android 11 based One UI 3.0 in January this year. Now, Samsung Galaxy F41 users have started receiving another major firmware update that also updates the Android security patch to March 2021. The update also brings improvements to the camera, device performance and stability, and more.

The Samsung Galaxy F41 launched last year with Android 10 and was updated to Android 11-based One UI 3.0 in late January this year. The phone got the January 2021 security patch along with a refreshed UI design, improved lockscreen, widgets, and more. One UI 3.1 is an iterative update over One UI 3.0 with minor improvements.

If you have not received a notification for the update on your Galaxy F41, head over to Settings > System updates > Check for system updates and if you see the update there, select Download now and then Install update.

Samsung has been quite active in pushing out latest updates for its phones. The Samsung Galaxy S10 Lite recently received April 2021 Android security patch with its latest update. Galaxy M21 reportedly got its Android 11-based One UI 3.1 update at the start of this month. Before that, the Galaxy A51 and Galaxy A21s were updated to Android 11 with One UI 3.1 and One UI 3.0 respectively.