Cox rejoined Facebook in June 2020 after a more than one year hiatus away from the company. Cox is a key moral leader at Facebook and one of its top strategic executives, coordinating how the company’s various services work with one another.

The company also notes that Cox will earn an additional cash award of $4 million this year, to be paid within 30 days of the one-year anniversary of his return to Facebook.

Additionally, the proxy states that Facebook paid Cox $90,000 while he was away from the company for serving as a strategic advisor. 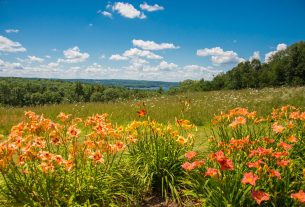 Worcester remains only diocese in Mass. not to release list of priests credibly accused of sex abuse