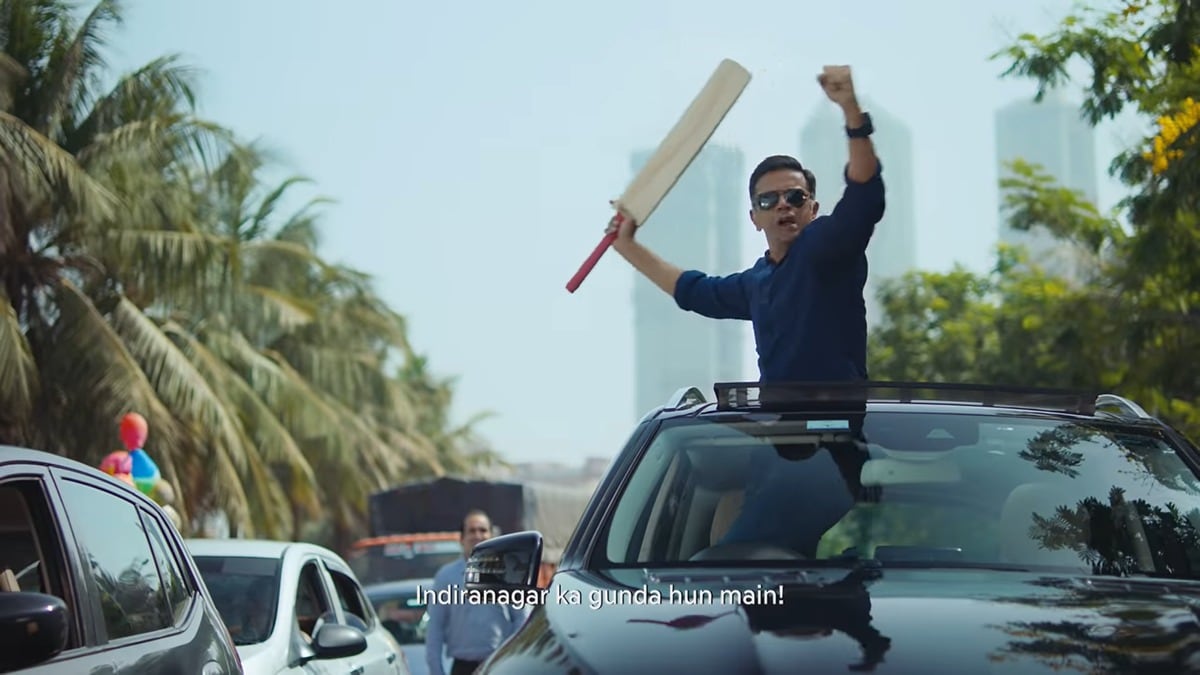 Cred’s viral ad starring Rahul Dravid as Indiranagar ka gunda has become a full meme, with other brands now spoofing it, including a funny ad by Gurugram-based rewards platform Magicpin. In the MagicPin version, actor Vijay Raaz makes fun of “bread”, and talks about how other apps give lakhs of points, but people are clueless on how to use them.

You’ve got millions of reward points, but where are you going to spend them? Don’t be distracted by celebrities! Download magicpin, India’s #1 savings app, to save big on food, fashion, groceries, electronics and much more.#AsliSavings #magicpin pic.twitter.com/gS5PDu57vy

Magicpin’s take was appreciated by Twitter followers. Joining in on the parody fun, one of them wrote, “Magicpin undoubtedly more CREDible.”

Replying to the user’s post, another said “InCREDible as well.”

Most of them were impressed with the creativity.

One of the users wrote, “You just won a customer…Installed Magicpin.”

The original Cred ad became a viral sensation after casting Rahul Dravid, famous for his calm demeanour on and off the cricket field, as an angry man stuck in a traffic jam. The company uses the premise that its reward system is almost as unbelievable as an angry Dravid and goes on to show you the “gunda” version of the cricketer. The video went viral on social media thanks to a tweet by Indian cricket captain Virat Kohli. “Never seen this side of Rahul Bhai,” he wrote, sharing the clip.

That’s not all. The ad also got a mention in the famous Amul comic ad series. “Jammy is raging. Butter is calming… Take a deep bread,” the caption read.

What did you think about this ad battle? Tell us who you think came out on top.