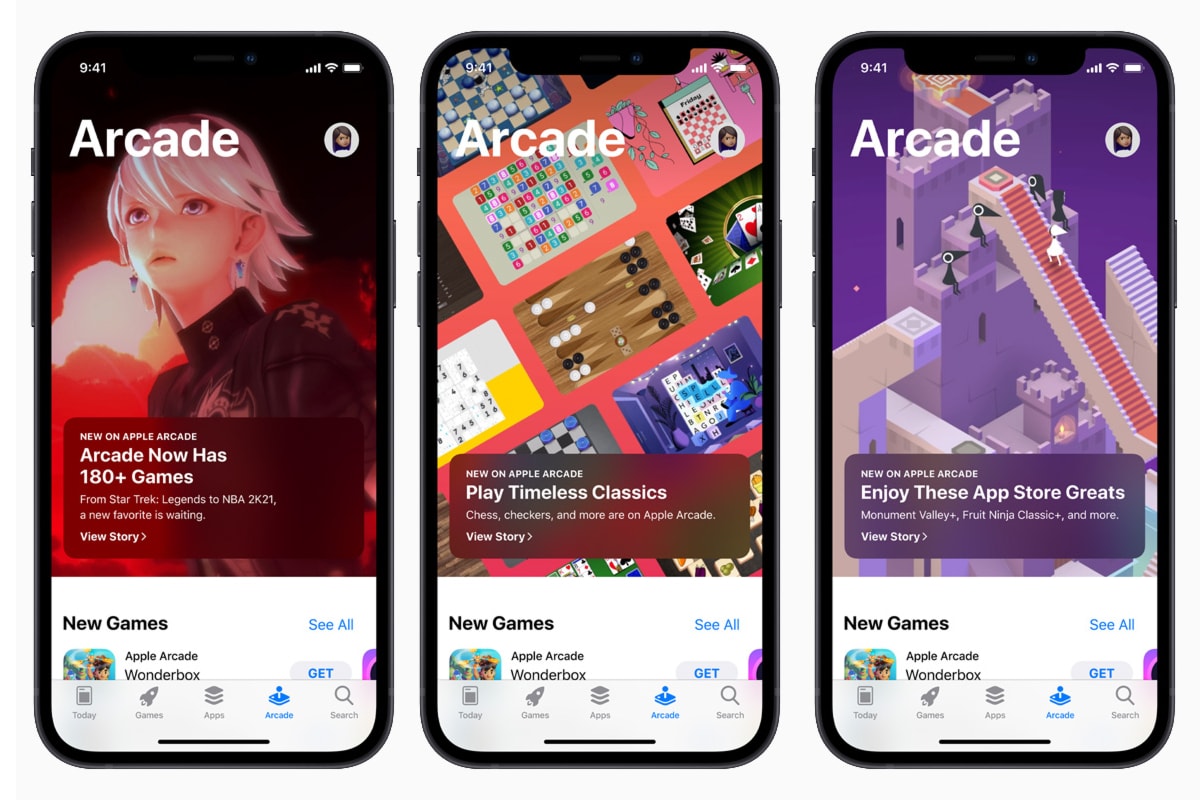 Apple launched its much-awaited Arcade subscription gaming service for its smartphones, tablets, and computers in September 2019, and has slowly added new games to the roster since then. Now, Apple is making some changes to how Arcade is organised for the first time. At Rs. 99 per month in India or Rs. 999 per year, Apple Arcade is priced competitively and more affordably than in other countries. The latest roster expansion breathes fresh life into Apple Arcade, and brings in two new categories.

With 30 new games added earlier this month, it was a big change for the platform. Unlike the original and exclusive games introduced on Apple Arcade thus far, the latest expansion offers two new categories for games —Timeless Classics and App Store Greats.

The former brings familiar games in a new look and feel for Apple devices, while the latter adds well known premium games to the Arcade roster at no additional cost over the subscription fee. I took a closer look at some of these new games, including Really Bad Chess+, Monument Valley+, NBA 2K21 Arcade Edition, and Star Trek: Legends, and talked to the developers behind these titles.

Chess recently got a big boost in mainstream interest thanks to Netflix limited series The Queen’s Gambit. However, it may seem a bit daunting for a first timer, especially given the importance of the opening, and the mind game that come into play in competitive Chess. That’s where Really Bad Chess+ comes in, offering a new, completely scandalous version of the game.

Really Bad Chess+ is the Arcade version of Zack Gage’s Really Bad Chess, which was released in 2016 on iOS. The new version is completely unlocked, with no in-app purchases or limitations, but works the same way as the original. “There are randomly generated pieces on the board, all fairness between competitors is killed, and there’s no room for any traditional learnings or openings,” says Zach Gage, the developer behind Really Bad Chess+.

You start with what may seem like an advantage in terms of the pieces at your disposal, but the game soon finds ways to overturn that advantage or exploit your weaknesses. The graphics are simple, with the focus on the gameplay. “It’s obviously inspired by Chess, but it isn’t really Chess either,” says Gage of the game he’s developed.

Really Bad Chess+ is part of the Timeless Classics collection, which also includes various other simple, casual games based on Sudoku, Word Search, Checkers, Solitaire, and more. And if you want to play Chess properly, Apple Arcade also has Chess – Play and Learn+ available in the collection as well. 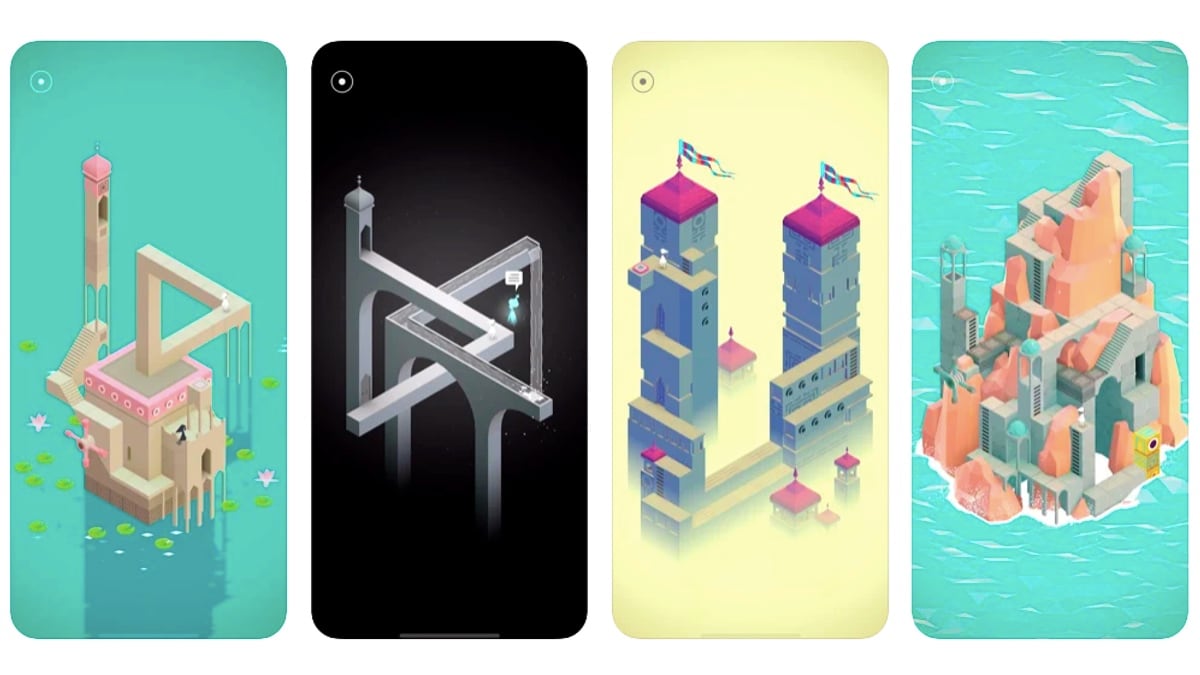 The second new collection is App Store Greats, and one of its key titles is Monument Valley+. Like with Really Bad Chess+, the Arcade version comes fully unlocked with all levels and expansions available to play straight away. “Although we made Monument Valley 2 free to play last year, the original Monument Valley remains a premium game. This new version brings the game into the subscription model of Apple Arcade,” says Maria Sayans, CEO of Ustwo games, the developer of the series.

Ustwo Games has worked closely with Apple Arcade in the past as well, and released Alba: A Wildlife Adventure on the platform in December 2020. However, Monument Valley remains among the most iconic games ever for mobile platforms, and adds tremendous value for subscribers who may not already have played this perspective-based puzzle solver from 2014.

While Apple Arcade games have typically been standalone titles, the latest expansion adds some familiar names and franchises to the roster. Among the most interesting new games is NBA 2K21 Arcade Edition, which is the mobile version of the popular basketball game for high-end consoles and PCs. This is among the most significant cross-platform titles to get an Arcade version, suggesting that many more such games could be in the works.

Fans of the Star Trek universe also get something in the latest expansion, with Star Trek: Legends. Although the game doesn’t follow and won’t influence Star Trek canon, it will still have enough familiarity and material for fans of the franchise, according to Amir Lotan, Creative Director at Tilting Point, the developer behind the game.

Is MacBook Air M1 the portable beast of a laptop that you always wanted? We discussed this on Orbital, the Gadgets 360 podcast. Orbital is available on Apple Podcasts, Google Podcasts, Spotify, and wherever you get your podcasts.