Twitter seems to be down for some people around the world. People in India are also affected. According to outage tracker DownDetector, the outage started at around 5.10pm IST. Earlier in the day at around 6am IST, there was a much larger global outage.

Users trying to access their Twitter accounts in India are getting logged out abruptly. The login page is throwing an error which reads, “Something went wrong – it’s not your fault. Let’s try again.”

As of now, there’s no statement from Twitter about this. But according to the data from DownDetector, we can see that close to 1,000 people in India and around 9,000 people globally have reported a Twitter outage.

Predictably enough, people who can still access Twitter are posting there to ask if the social network is down.

twitter is down ? honeymoon is a softer version of ultraviolence

The hashtag #twitterdown has also started trending with many people being able to post on the platform while some are logged out.

Twitter experienced a massive global outage in October last year that lasted for a few hours. Downdetector.com had showed that more than 55,000 users had faced issues with Twitter a time before it was fixed. 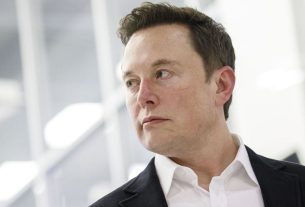