Amazon’s video game division has canceled an online role-playing game based on the fantasy series Lord of the Rings, which was announced in 2019, an Amazon spokeswoman said.

The game had been in development at Amazon Game Studios alongside China-based Leyou Technologies, which was acquired by Chinese tech giant Tencent in December.

The resulting contract negotiations led to a dispute between Amazon and Tencent that eventually caused the game’s cancellation, Bloomberg reported earlier on Saturday, citing people familiar with the matter.

“Following Leyou’s recent acquisition by Tencent, we have been unable to secure terms to proceed with this title at this time”, the Amazon spokeswoman said in a statement emailed to Reuters.

The Amazon team working on the game will be moved to other projects, she said.

Amazon Game Studios has struggled to release a successful video game since its launch in 2014.

The company has canceled previously announced games Breakaway and Crucible, while another of its games, New World, has been delayed repeatedly, Bloomberg reported.

Amazon’s video game division has struggled because of mismanagement and cultural clashes between game developers and the company’s principles, Bloomberg said earlier this year.

Amazon’s incoming CEO Andy Jassy said earlier this year that he was committed to the video games division, which launched under outgoing chief executive and Amazon founder Jeff Bezos. 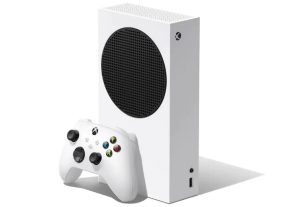 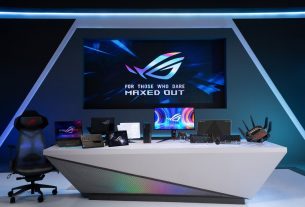