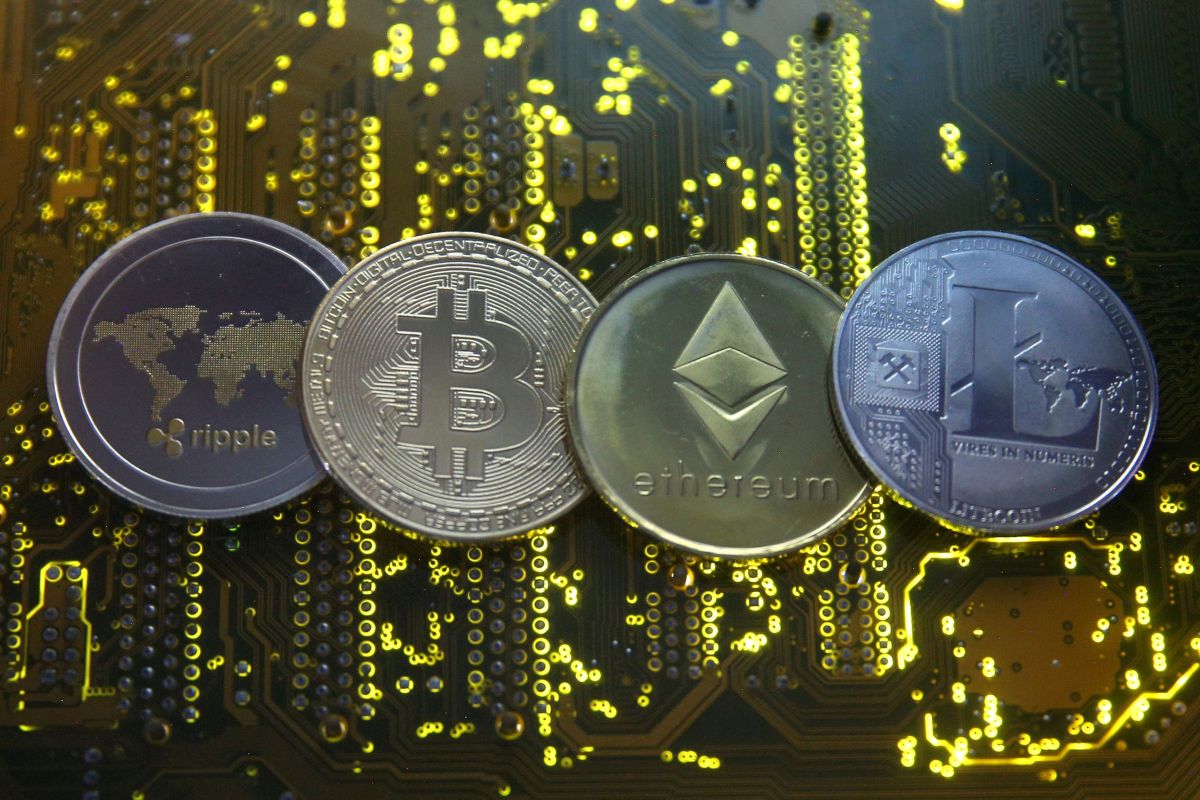 UK has announced the creation a Central Bank Digital Currency (CBDC) Taskforce to coordinate the exploration of a potential UK CBDC. This was announced jointly by Bank of England and HM Treasury. The new CBDC would be a new form of digital money issued by the Bank of England for use by households and businesses. It will exist alongside cash and bank deposits, and will not replace them. Chancellor Rishi Sunak took to Twitter to jokingly suggest that the new digital currency may be called ‘Britcoin’.

Of course, that is not the official name of the digital currency, and currently the CBDC deployment is still in its exploration stage. A special taskforce from HM Treasury and Bank of England has been created just for this purpose. In an official statement, Bank of England says, “The Government and the Bank of England have not yet made a decision on whether to introduce a CBDC in the UK, and will engage widely with stakeholders on the benefits, risks and practicalities of doing so.”

This comes as the interest around cryptocurrencies continues to peak, with Tesla buying $1.5 billion (roughly Rs.10,920 crores) worth of Bitcoin in February. Other cryptocurrencies like Dogecoin are also seeing a massive jump in a short span. Chancellor Rishi Sunak jokingly tweeted that the UK digital currency may be called ‘Britcoin’, whenever it is released.

For now, the special taskforce aims to ensure a strategic approach is adopted between the UK authorities as they explore CBDC, in line with their statutory objectives, and to promote close coordination between them. The team needs to explore the objectives, use cases, opportunities and risks of a potential UK CBDC. It will design the features a digital currency must display and ‘monitor international CBDC developments to ensure the UK remains at the forefront of global innovation.’

This new CBDC taskforce team will be co-chaired by Deputy Governor for Financial Stability at the Bank of England, Jon Cunliffe, and HM Treasury’s Director General of Financial Services, Katharine Braddick. Additionally, a CBDC Engagement Forum and CBDC Technology Forum will be created to engage stakeholders and gather input on all technology aspects of CBDC from a diverse cross-section of expertise and perspectives. The forums will have an important role in helping to understand the technological challenges of designing, implementing and operating a CBDC.