TikTok faces a London lawsuit filed on behalf of millions of children in the UK and Europe over privacy concerns.

The suit accuses the popular video app and its parent company ByteDance of violating UK and European Union data protection laws. The suit seeks to stop TikTok from “illegally processing millions of childrens’ information” and demands any personal information is deleted, the group behind the lawsuit said in a statement Wednesday.

Every child that has used the app since May 2018, regardless of their account status or privacy settings, may have had their private personal information collected for the benefit of unknown third parties, according to the suit filed by Anne Longfield, England’s former Children’s Commissioner.

The case follows increased scrutiny of the app by several EU data watchdogs. Last year, EU data-protection regulators pledged to coordinate potential investigations into the Chinese company, establishing a task force to get a better understanding of “TikTok’s processing and practices.”

In the US, Bytedance was fined $5.7 million (43 crores) in 2019 by the Federal Trade Commission to settle allegations that Musical.ly, which ByteDance bought and renamed TikTok, illegally collected information from minors. It was the largest FTC penalty in a children’s privacy case.

The company is also seeking permission to settle a privacy suit in the US.

TikTok said that the claims in the London case “lacked merit” and the company would vigorously defend the action.

“Privacy and safety are top priorities for TikTok,” the company said in the statement. “We have robust policies, processes, and technologies in place to help protect all users, and our teenage users in particular.”

The suit was filed in December, but details were only released Wednesday. If the case is successful, children could be entitled to thousands of pounds in compensation. The claimants estimate that more than 3.5 million kids are affected in the UK alone, meaning a potentially hefty bill for the app if it loses.

“Behind the fun songs, dance challenges and lip-sync trends lies something far more sinister,” Longfield said by email. “TikTok is a data collection service that is thinly-veiled as a social network.”

Last year, a London Judge granted a 12-year-old girl anonymity in the case, so as to avoid her receiving online bullying by other users of the app. She is the lead claimant in the case, which has been stayed until a Supreme Court decision in a similar case against Google. 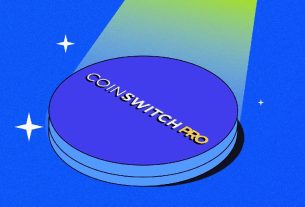 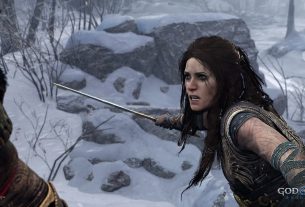 God of War: Ragnarök to Warzone 2.0, the Best Games Releasing in November