It’s the first time the company listed Raghavan on its executive compensation table in his new role. The filing also listed for the first time Chief Business Officer Philipp Schindler, who earned $66.38 million during the year. He’s had that role since 2015.

The financial disclosure comes nearly a year after Google’s leadership shuffle last summer, in which the company brought Search, Assistant and Ads executives together under new Raghavan, who reports to CEO Sundar Pichai. Search remains one of Alphabet’s most important businesses — the “Google Search and other” segment accounted for $104 billion in revenue last year, well ahead of other reported segments like YouTube Ads, Google Cloud, and ads sold on Google Network Members’ sites. 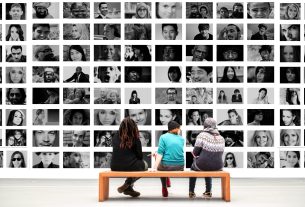