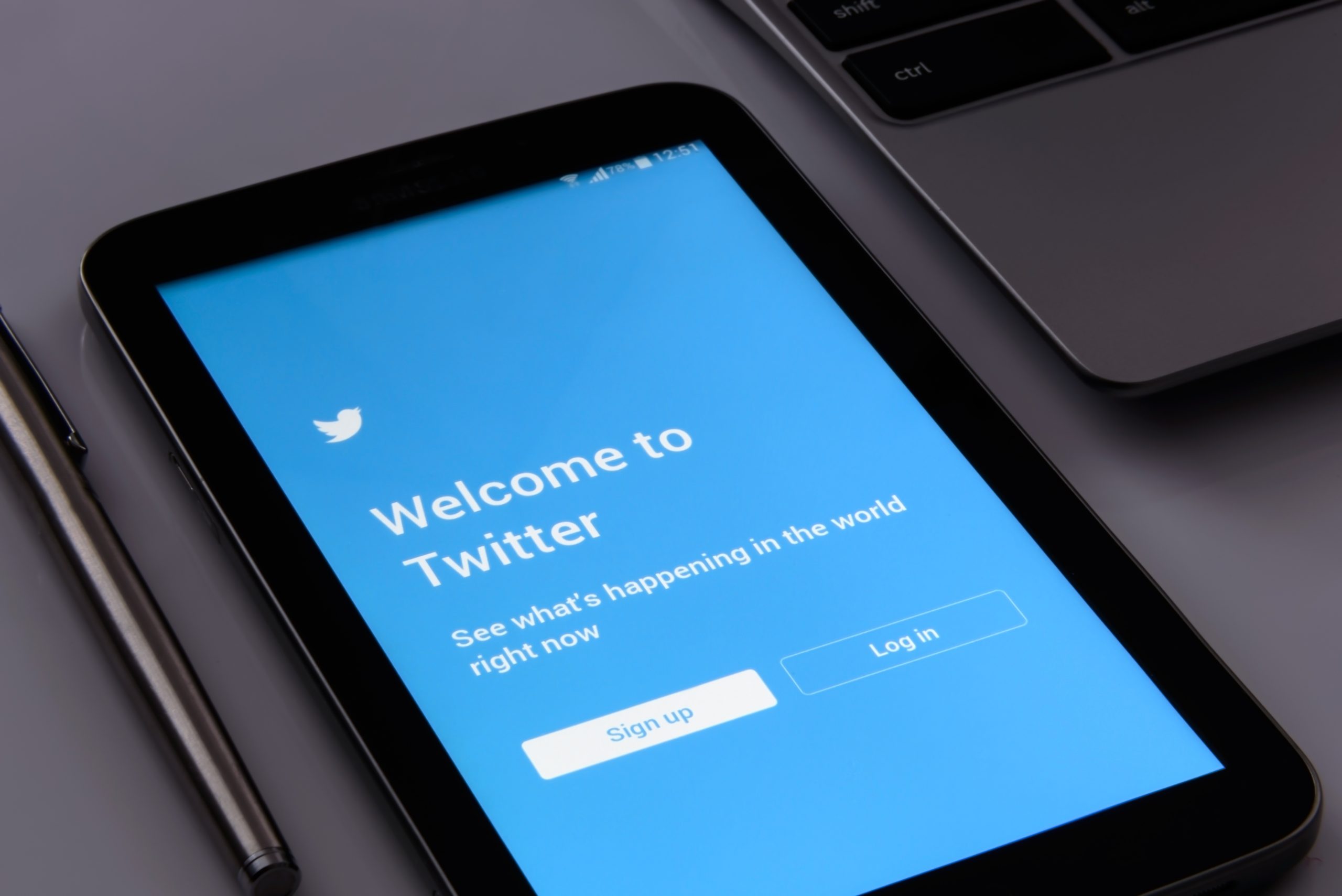 Devine, who has long investigated the Biden family’s foreign business dealings, added that current Twitter CEO Musk may or may not have been “leaned on” by Biden-friendly federal bureaucracies prior to Friday’s much-anticipated reveal behind the social media giant’s suppression of the Hunter Biden laptop story in the final weeks before the 2020 presidential election

“I think we’ve seen quite a bit that’s useful. It’s not really the smoking gun we’d hoped for. I feel that Elon Musk has held back some material in particular,” Devine said on “Tucker Carlson Tonight.” She pointed to one tweet from journalist Matt Taibbi who cataloged the information release via his feed that suggested little evidence federal law enforcement “specifically warned off Twitter from the story.”

“That’s just not correct,” Devine claimed. “I’ve seen a sworn affidavit from Yoel Roth, the former head of Twitter’s trust & safety. He was meeting every week before the election with FBI and other intelligence officials. They warned specifically of what they called a hack-and-leak operation; a dump of Russian disinformation.”

Roth had heard in those meetings there was a rumor about Hunter Biden, Devine claimed.

Devine went on to suggest Dorsey was “obviously just blindsided” by his company’s response to the New York Post’s bombshell, saying that rank-and-file Twitter employees were intent on censoring it.

She added that top Twitter attorney James Baker was involved in the investigation surrounding Trump-Russia allegations. One Taibbi tweet purported to show a message from Baker “support[ing] the conclusion that we need more facts to assess whether the [laptop] materials were hacked” but also says “it is reasonable for us to assume that they may have been and caution is warranted.”

“Now, that’s coming from your top lawyer. You’re going to pay attention to it. He, of course, is former FBI general counsel very much involved in the Russia collusion hoax,” Devine said.

Jack Dorsey creator, co-founder, and Chairman of Twitter and co-founder &amp; CEO of Square on stage at the Bitcoin 2021 Convention. (Photo by Joe Raedle/Getty Images)

“Perhaps Elon Musk has given us sort of a tailored or redacted version of all the material behind the scenes. Because I know from the lawyers who were involved in the deposition last week of FBI Agent Elvis Chan that there’s much more to the story with the social media companies,” Devine later added.

“Is [Musk] holding something back or is it just that Facebook really was first out-of-the-blocks to censor The New York Post, and Twitter followed suit? So, I don’t know.”

In part of his tranche of information release, Taibbi said one of the first types of censorship levers in social media was geared toward combating spam and fraud but had metastasized into much more:

“Slowly, over time, Twitter staff and executives began to find more and more uses for these tools. Outsiders began petitioning the company to manipulate speech as well: first a little, then more often, then constantly,” Taibbi wrote.

“By 2020, requests from connected actors to delete tweets were routine. One executive would write to another: More to review from the Biden team. The reply would come back: ‘Handled.'”

He joined Fox News in 2013 as a writer and production assistant.

Charles is a Pennsylvania native and graduated from Temple University with a B.A. in Broadcast Journalism. Story tips can be sent to charles.creitz@fox.com.

Apple is no longer the world’s most valuable company