Global smartphone shipments are expected to grow by 5.5 percent in 2021, according to the latest data by International Data Corporation (IDC). In the first quarter of this year, smartphone shipments are expected to grow 13.9 percent. IDC attributes the strong push in 5G and pent-up demand for this growth. The report also estimates that in 2021, 5G phones could account for 40 percent of the total volume. Apple’s iPhone 12 series of 5G phones has accelerated in the growth of fifth-generation connectivity.

Supply chains, OEMs, and various other channels are better prepared for further lockdowns to meet the demand, which despite the current state of lockdowns, is still strong. Shipments through online channels went up to 30 percent of the total share in 2020, compared to 22 percent share in 2019. 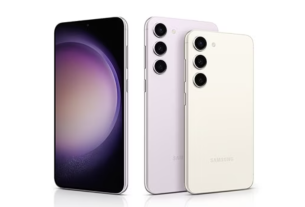 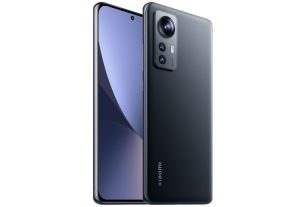