India has become the top country in the world in the use of mobile applications and the government is encouraging and promoting Indian innovators to create apps, IT Minister Ravi Shankar Prasad informed the Rajya Sabha on Thursday. Replying to supplementaries during the Question Hour, he said the Digital India programme coupled with encouragement being given by the government to promote Indian innovators to create apps has of late become a big movement.

“You will be happy to know that India has become the top country in the use of mobile applications. But we have to expand further and I”m quite sure in the coming years, Indian mobile app platforms on hosting of mobile apps will surely give a tough competition to the international platforms,” he said.

The minister said that the government has started allowing Mobile Seva AppStore to also host apps free of cost. “In our mobile government app, all have come on board and its total download is 8.65 crore. Therefore, it is an improvement in the right direction… We are encouraging Make in India apps for Indians. We started a very good Aatmanirbhar Bharat mobile app innovation challenge in which 6,940 app developers came and we selected 25 in nine categories and also rewarded them,” he said.

Replying to a question on whether the government is developing its own app hosting platform, Prasad said there is already a Mobile Seva app store and there are state government messaging centres and a lot of dedicated messages were sent during the COVID-19 period.

“But we want more innovations to come from outside the government. And that’s what our whole policies are about,” he said. The minister said cyber-security is important and in the grand challenge some people whose products were questionable were not allowed. “We have also stopped some apps which were having vulnerability as far as cyber security was concerned. Cyber security is very much in the focus of our operations,” he said.

In his written reply, Prasad said as per India App Market Statistics report 2021, around 5 percent apps on Android are from Indian apps developers.

“The government also noted that there has to be a proper Indian app store for hosting apps free of cost in the initial stages. Accordingly, the Mobile Seva App Store was started which, apart from hosting government apps, is also encouraging private apps to come on board. This is also in line with achieving the objectives of the Honorable Prime Minister’s Aatmanirbhar Bharat mission. Mobile Seva AppStore, which is India’s first indigenously developed app store, is hosting more than 965 live apps from various domains and categories of public services. Uploading and downloading of apps is free of cost and hassle free,” the minister said.

He also said that while the government encourages private players to host apps, it is equally keen to develop and encourage its own mobile app store. 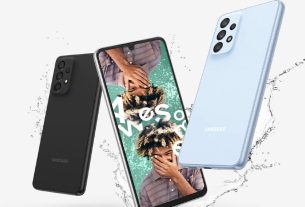 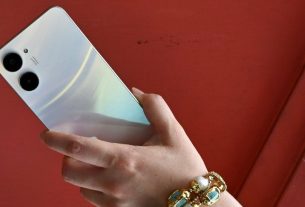