According to the company, it is designating the shooting as a “violating event.” This basically means that Facebook will remove any content on its platform which praises or supports the shooting or the shooter.

Such posts are in violation of the company’s policies on promoting or inciting violence. Facebook has previously classified shootings, such as the one at the Black Lives Matter protest in Kenosha, Wisconsin last summer, with this designation.

In addition, the social networking company will not let anyone create a new account on Facebook or Instagram using the same name as the suspected shooter.

“We’ve confirmed that these screenshots are fake and we’re removing them from the platform for violating our policies,” said a Facebook spokesperson in a comment provided to Mashable.

While the Facebook account is fake, the company has found an Instagram account that is actually linked to the shooter. Facebook said that it removed the account, which has been inactive for a while, and it will continue to monitor its platforms for additional accounts belonging to the shooter and remove them.

Facebook also stated that it is in touch with law enforcement concerning the shooting. 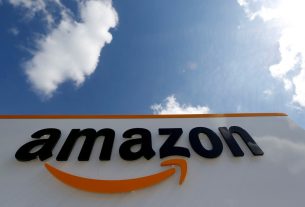 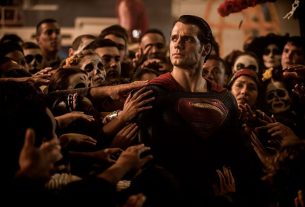