Halo Infinite developers 343 Industries detailed many aspects of the upcoming shooter Halo Infinite’s audio production. The company revealed in a blog that they actually smashed a piano into pieces to record sound effects.

The audio team didn’t just use the piano as a target for various blunt instruments, instead before smashing it, they placed a subwoofer on the piano to use it as a resonator.

The developers said that after the piano was destroyed, they put dry ice on numerous pieces of the piano’s remains, “which yielded a large offering of singing, bellowing, screeching, and everything in between.” The resultant sounds were spine-chilling.

In addition to detailing the destruction of the piano, the blog further went in-depth about things like how some gunshot effects differ between Halo 5 and Halo Infinite, the acoustic system that simulates how sound travels through the game”s environments, and how sound design differs between single-player and multiplayer. 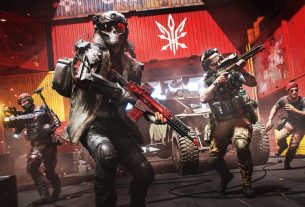