GUANGZHOU, China — Alibaba shares in Hong Kong jumped more than 5% on Monday after the company was fined 18.23 billion yuan ($2.8 billion) by Chinese regulators as a result of an anti-monopoly investigation.

“Despite the record fine amount, we think this should lift a major overhang on BABA and shift the market’s focus back to fundamentals,” Morgan Stanley wrote in a note on Sunday, a day after the fine was issued.

Chinese regulators opened an anti-monopoly probe into Alibaba in December. The main focus was around a practice that forces merchants to list their products on one of two e-commerce platforms, rather than choosing both.

China’s State Administration for Market Regulation (SAMR) said on a Saturday that this practice stifles competition in China’s online retail market and “infringes on the businesses of merchants on the platforms and the legitimate rights and interests of consumers.”

Alibaba CEO Daniel Zhang said he does not expect a material impact on the company from the change of this exclusivity arrangement.

This is a breaking news story. Please check back for more. 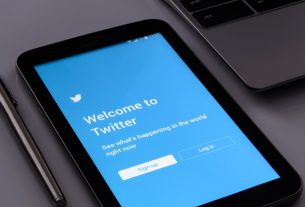