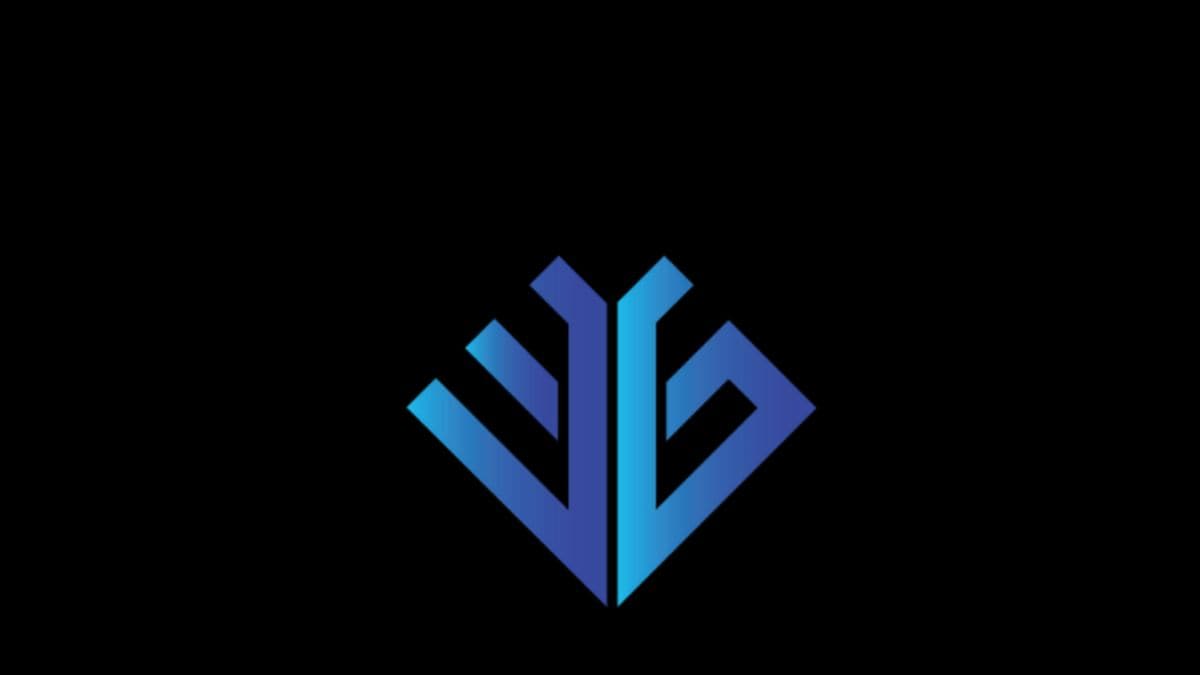 One tweet from tech billionaire Elon Musk can set the ball rolling for new ventures, lead to the gain or fall of stocks, and sometimes even prove to be prophetic. Some of his recent tweets about cryptocurrencies, especially Bitcoin and Dogecoin, are cases in point. And now that we are speaking of cryptocurrency, there’s a new entrant, ‘Elongate’, in the market. It must be underlined that Musk has no association whatsoever with Elongate except for one – that it draws its name from a Musk joke. The digital currency, too, mentions on its home page: “Elongate has no affiliation with Elon Musk.”

How did Elongate come about?

On March 25, 2021, Musk, referring to the Watergate Scandal under the Richard Nixon presidency, which eventually lead to his resignation, said that if there was ever a scandal about him, “please call it Elongate.”

Now just about three weeks later, Elongate is in the market. What began as a joke has now become a community of over 100,000 holders, Elongate says, adding they are “determined to wield the power and capital of memes and Internet culture to change the face of charitable giving.”

The new cryptocurrency pledged it would give back 80 percent of its income to charity. “The combination of a philanthropic initiative with cryptocurrency is a major paradigm shift.”

“Elongate strives to become pioneers in this realm,” it says on its official website.

Not just that, in its very first month, Elongate claims to have already raised over $1 million (roughly Rs. 7.5 crores) for charity. Additionally, in its whitepaper, Elongate says it has plans to set up funds to support the United Nations World Food Programme, Action Against Hunger, and the Big Green Corporation.

Has Musk said anything yet?

The Tesla and SpaceX CEO is yet to utter a word on the newest cryptocurrency, his favourite subject of discussion of Twitter. However, market experts know the power of a Musk tweet and they are keeping a close watch on his timeline. Just last Friday, Musk shared a picture of the artwork by Joan Miro, a Spanish painter and sculptor on Twitter. And the billionaire captioned it, “Doge barking at the moon.”

What followed was a massive rally of over 160 percent in the value of the digital currency. It is currently valued at $0.36, up by 25 percent in the last 24 hours, according to Coindesk.

It remains to be seen if an Elon Musk tweet will change the game for Elongate too.