The users of micro-blogging site Twitter, have a reason to rejoice as the company now allows Android and iOS to upload and view 4K images on the Twitter app.

According to Mashable, the resolution for the images previously was limited to 2,048 x 2,048 and now support for 4K images has been rolled out for Twitter smartphone app users.

Mashable reported that the support for 4K images was already available on the Twitter web app, however, now the feature has been rolled out for smartphone apps. Currently, in case users wonder how to enable 4K images on Twitter.

One can follow these easy steps: First, open the Twitter app in the smartphone and select the ”Settings and Privacy” option. once after selecting the settings option, tap on the ”data usage” option under the ”General” category. Now, the users will be able to see the images category with the ”High-quality Image Uploads” option. And that”s how it is done. Now, a Twitter user will be able to update the image preferences settings for Twitter.

Twitteratis can also choose how they want to view and upload 4K images on Twitter – mobile data & Wi-Fi, Wi-Fi only, or never. 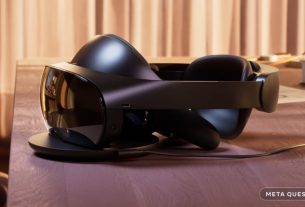