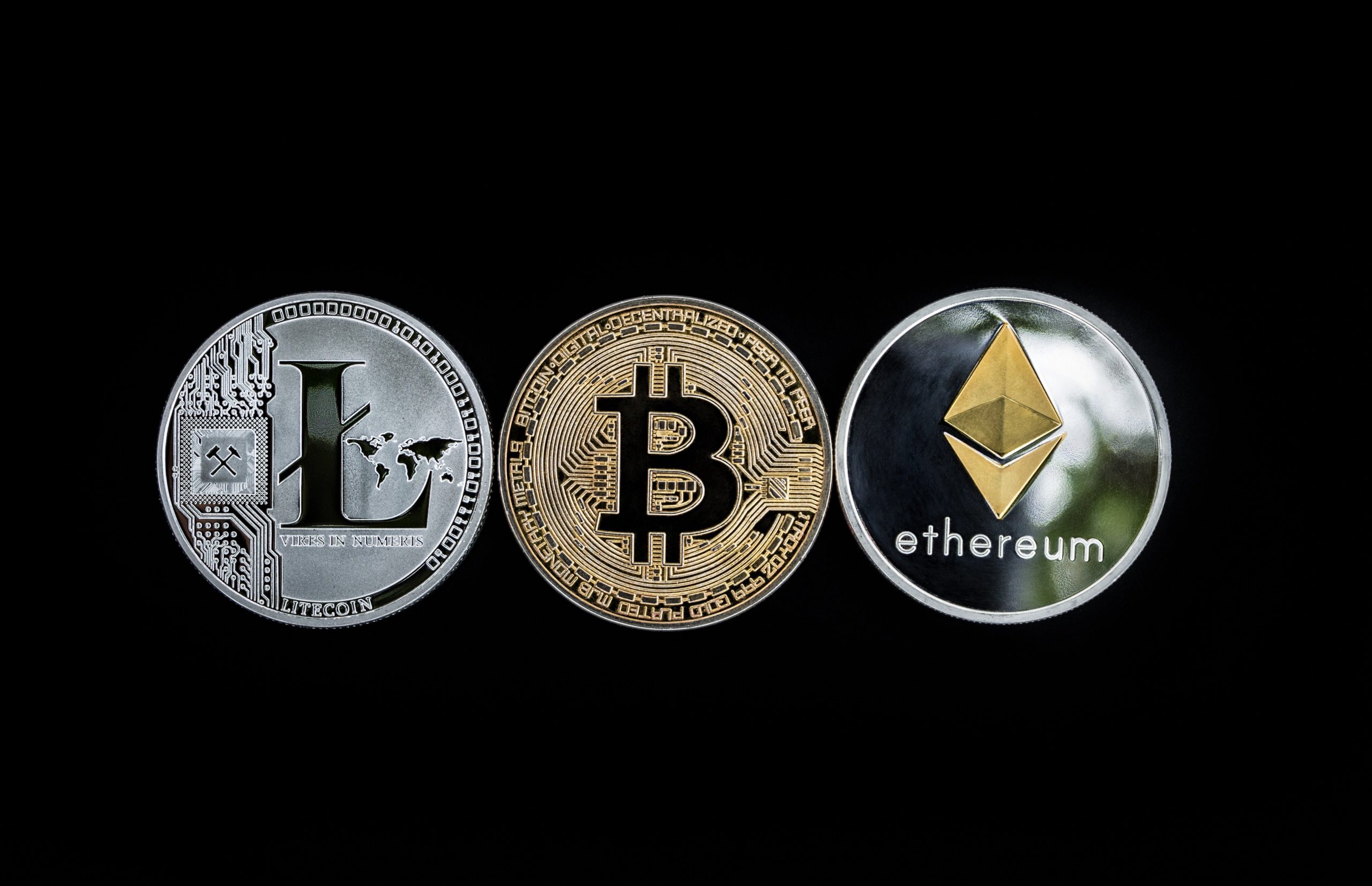 Unlike the S&P 500, which took a downturn when the Labor Department released higher-than-expected new job market numbers, Bitcoin and Ethereum didnt react. This may have been an early indicator that the negative reaction in the stock market wouldnt gain traction, and by Friday afternoon, the S&P 500 was climbing up to trade within Thursdays range.

Although Dogecoin was slipping by about 3%, the downturn was unlikely to be linked to the general markets. Dogecoin has been trading in an uptrend since Nov. 21 and hasnt printed a higher low since Nov. 25, indicating a retracement was likely.

With the S&P 500 trading near the 200-day simple moving average and up about 15% from its lows, traders and investors are watching carefully to see if the indexwill signal the bear market is over. On the weekend, traders will be watching Bitcoin and Ethereum, in particular, for clues as to how the S&P 500 may behave next week.

Want direct analysis? Find me in the BZ Pro lounge! Click here for a free trial.

The Bitcoin Chart: Bitcoin reversed into an uptrend pattern on Nov. 22 after printing a double bottom near the $15,500 mark. The crypto's most recent higher high was formed on Thursday at $17,317 and the most recent confirmed lower low was printed at the $15,992 level on Nov. 28.

On Friday, Bitcoin was working to print a doji candlestick, which could indicate the next higher low is in and the crypto will trade higher during Saturdays session. If that happens, bullish traders will want to see Bitcoin pop up above $17,320 to confirm the uptrend is intact.

Theres also a possibility Bitcoin could be creating a small bull flag pattern on the daily chart. If the pattern is recognized, and Bitcoin breaks up from the flag, the measured move is about 7%, which suggests the crypto could climb up over $18,000 over the next few days.

The Ethereum Chart: Ethereum is trading in tandem with Bitcoin, in an uptrend and within a possible small bull flag pattern. Ethereums most recent higher high was formed on Wednesday at $1,311 and the most recent confirmed higher low was created at the $1,150 level on Nov. 28.

The measured move of Ethereums bull flag pattern is about 13%, which suggests the crypto could spike up toward $1,430. If Ethereum falls under the eight-day exponential moving average (EMA), the bull flag will be negated.

The Dogecoin Chart: Dogecoin reversed into its most recent uptrend on Nov. 22, printing a higher low at 8 cents and a higher high on Wednesday at 11 cents. During Fridays trading session, the crypto retraced to the eight-day EMA and bounced up from the level.

If Dogecoin trades higher over the weekend, Fridays low of day will serve as the next higher low within the uptrend. The lower wick Dogecoin was developing on the chart during the session supports the theory the next low may have occurred.

Dogecoin has resistance above at 12 cents at $0.135 and support below at $0.083 and $0.075. There is also support and resistance at 10 cents, which Dogecoin has been struggling to regain.

Read Next:If You Invested $1,000 In Dogecoin When Elon Musk Said "One Word: Doge," Here's How Much You'd Have Now

Shams vs. the ‘Woj bomb’: Sports reporters are duking it out for scoops on Twitter, and their value is soaring