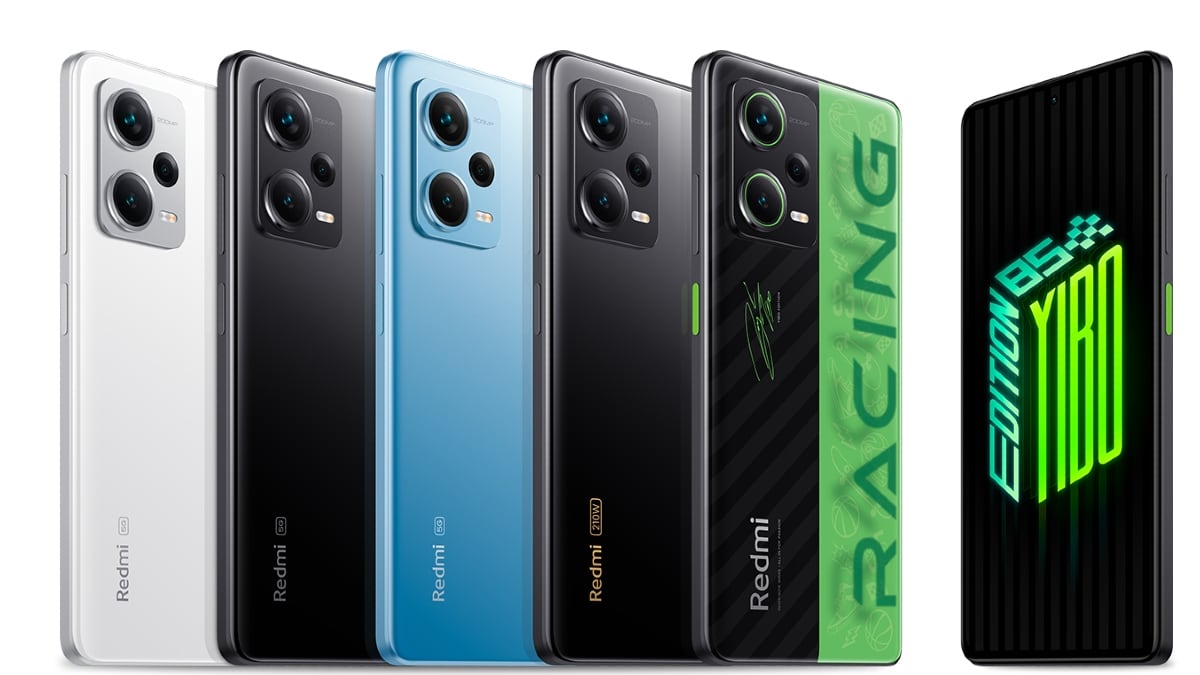 Xiaomi India General Manager, Alvin Tse took to Twitter to share sample camera shots taken on the Redmi Note 12 Pro 5G, which has been dubbed by the company as the ‘Super Note’. According to the tweet, the Redmi Note 12 Pro 5G smartphone that debuted in China in October with a 50-megapixel Sony IMX766 primary camera sensor and support for optical image stabilisation (OIS), will make its way to India with similar camera specifications. Alvin Tse claims that the Redmi Note 12 5G Pro model smartphone features the perfect blend of software and hardware tools that help in capturing dynamic and engaging image

Another company executive, Sumit Sonal, who is General Manager, Marketing, Xiaomi India also took to Twitter to dive deep into the camera capabilities on the Redmi Note 12 Pro 5G smartphone that is making its way to India in just a few days time.

Sumit Sonal also shared sample screenshots that back up claims made by the company regarding the image-capturing capabilities on the Redmi Note 12 Pro 5G smartphone. According to the tweet, the 50-megapixel Sony IMX766 primary camera sensor on the smartphone helps capture more light, which results in a more detailed and better-quality photo. The company executive demonstrated the capabilities through images of buildings in different colours taken in outdoor daylight conditions, which is claimed to justify the company’s stance that the Redmi Note 12 Pro 5G features one of the best colour reproduction in its’ segment.

The China launch also saw a fourth Redmi Note 12 Discovery Edition lined up in the series with superior charging capabilities. However, there has been no confirmation on whether this would launch in India as well.

Redmi Note 12 Pro is expected to launch in India as a dual SIM (Nano) 5G smartphone that runs on Android-12-based MIUI 13 while being powered by an octa-core MediaTek Dimensity 1080 SoC, coupled with up to 12GB LPDDR4x RAM and Mali-G68 GPU, under the hood.

The smartphone is expected to feature a 6,67-inch full-HD+ (1,080×2,400 pixels) OLED display with up to 120Hz refresh rate, a 240Hz touch sampling rate, and HDR10+ support. In terms of image capturing capabilities, the Redmi Note 12 Pro will house a triple rear camera setup lead by a 50-megapixel Sony IMX766 sensor with support for optical image stabilization, an 8-megapixel ultra wide-angle sensor, and a 2-megapixel macro sensor. For selfies, the smartphone will feature a 16-megapixel selfie sensor. The handset is backed by a 5,000mAh battery with support for 67W fast charging. 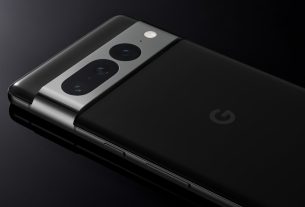