The National Labor Relations Board (NLRB) has found Amazon illegally retaliated against two of its most outspoken internal critics when it fired them last year, The New York Times reported on Monday.

Costa and Cunningham were members of the employee advocacy group Amazon Employees for Climate Justice, which has called on Amazon to develop a comprehensive climate change plan, among other environmental initiatives.

During the coronavirus pandemic, Costa and Cunningham raised concerns about the company’s treatment of warehouse workers and a lack of safety measures for front-line employees.

They also participated in a series of actions to pressure Amazon to change how it responds to workers who speak out against its policies. Last January, AECJ organized hundreds of employees to intentionally violate Amazon’s external communications policy, which forbids employees from speaking about the company’s business without approval from management.

The NLRB told Cunningham and Costa that it would accuse Amazon of unfair labor practices unless it settles the case, according to the Times.

Representatives from Amazon and the NLRB didn’t immediately return a request for comment.

It comes as Amazon is staring down a closely-watched union vote at one of its Alabama warehouses. The NLRB began counting votes last week and it could take a few days or weeks to reach an outcome.

The union vote is just the latest turning point in Amazon’s growing tensions with its frontline workforce. Warehouse and delivery workers have raised concerns about a lack of coronavirus safety measures during the pandemic, along with other issues around working conditions.

A number of Amazon employees who spoke out about pandemic working conditions have since filed complaints with the NLRB alleging the company illegally fired them, among other company retaliations. The NLRB has sided with the Amazon workers in several cases, while other cases are ongoing.

Enough Amazon workers have filed charges against the company over the last year that the NLRB is considering launching a national investigation, NBC News reported last month.

— Reuters contributed to this report. 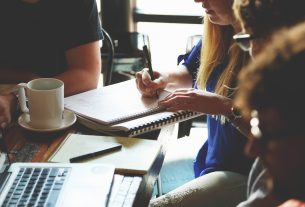 Businesses will get ‘crushed’ by supply chain snags, expert warns 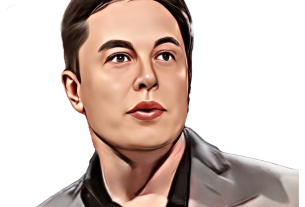